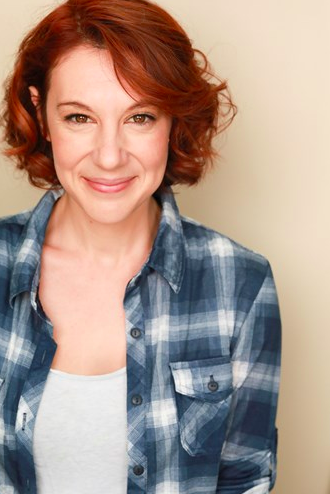 Stephanie is a film/tv writer, tree enthusiast and actor living in Los Angeles.

She is originally from Christchurch, New Zealand and therefore loves Vegemite and small flightless birds. She studied comedy at the Upright Citizens Brigade and mind control at new-agey workshops her mom made her to go to as a child.

Stephanie has developed television shows with Secret Hideout, Fanfare Productions, Depth of Field, Stampede and Krysten Ritter’s Silent Machine among others. Her film Unt. Syria Project was voted onto the 2018 Black List and is curently in development at Margot Robbie’s production company LuckyChap. Stephanie is currently writing a feature film for HBOMax among other projects.

She created the column The Tangled Web We Watch for the LA Weekly, the first in print column covering web series. Check out some of her favorite series she featured here.